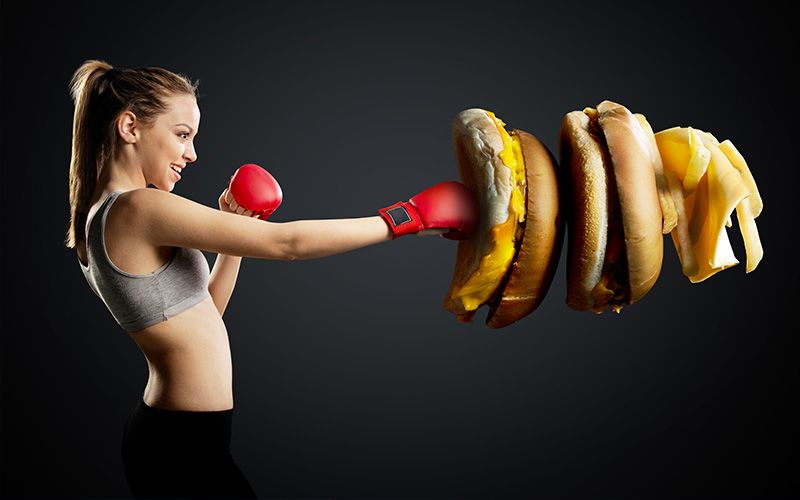 So if you want your body to perform like a Bugatti, why would you use the same food as someone who just sits on the couch all day?

As a boxer, you need high-performance fuel. It’s so important in fact that many fighters will hire nutritionists just for this purpose. One such nutritionist, Mike Dolce, has become just as famous, if not more, as some of the fighters he works with because he gets results.

But unless you’re a big-time pro boxer already, you’re probably not going to be able to afford Dolce’s $1000 per day price tag. Luckily you don’t need to. You can get most of the results that pro boxers and fighters get from their nutritionists by strictly following these tips.

Load Up on Leafy Greens

Popeye had it right all along. Although slightly exaggerated from the steroids-in-a-can that the cartoon portrayed, leafy green vegetables, like spinach, form a solid foundation for any diet plan. 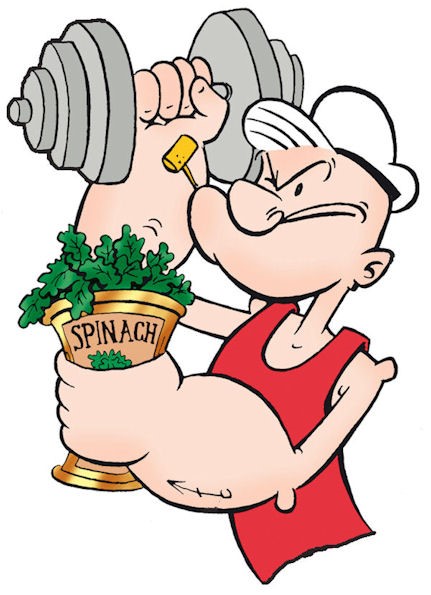 Leafy Greens are packed with minerals, vitamins, and fiber that contribute to overall health of a system. And without this solid foundation, you won’t be able to build a strong structure. So make sure you’re getting enough.

Besides spinach other examples include:

But unlike Popeye, skip the can and opt for the fresh version.

Don’t Avoid Carbs during your diet

In recent years carbs have become the devil incarnate. They’ve taken the blame for everything from the dad-bod to the root cause of World War One. And rightfully so. Our modern society is loaded with cheap and easily accessible carbohydrates.They’re everywhere. So along with everybody else, fighters often avoid carbs like the plague.

But this is a mistake. Carbs give you energy. But if this energy isn’t used then it’s stored away for later use in the form of fat. This is why carbs are bad for the general population. Most people over-eat carbs and under-exercise which creates a one-way ticket to Chubby Town.

But for any serious fighter, under-exercising isn’t even an option. Actually, over-training is more likely to be the problem.  And because you need energy for those grueling training sessions, you need to eat your carbs. Otherwise, you’ll be running on fumes. But it gets a little more complicated than that.

Not All Carbs Were Created Equal

In a more simple world a carb would be like any other carb, but unfortunately, that’s not the case. Nutritionally, there’s a big difference between the various types of carbohydrates. They basically break down into two categories.

These are the bad guys. The sugars, the breads, the pastas, and pretty much anything that tastes good. These are “new foods” that humans only began eating a relatively short time ago and our bodies don’t handle them very well.  They offer very little nutritional value and our bodies treat them in the same way as a bowl full of sugar.

These are the good guys. The fruits, vegetables, nuts, beans.  These are naturally occurring foods that are ancestors have eaten for millennia and our bodies have adapted to growing strong from.

Simple Carbohydrates digest quicker and complex carbs take longer to digest. This may seem like complex carbs are worse for you, but this slow and steady digestion is much easier for your body to handle than the quick spikes resulting from simple carbs.

Think of it as comparing the guy at the bar slamming tequila shots with the other guy sips his drink while he talks with friends. One is going to have a long, fun night, while the other only has another hour before he’s passed out.

Same thing happens when you overload on simple carbohydrates. This is known as The Carb Coma. You feel sluggish and sleepy, which is bad news for a fighter. So make sure you’re getting enough carbs for needed energy, but make sure it’s the right kind of carbs.

For The Sweet Tooth

Sometimes deprivation leads to decadence.  This is why dieters spend all week on their best behavior only to find themselves elbow deep in a bucket of chili cheese fries come Saturday night.

For sugar cravings, try sweetening your food with agave or honey to get your fix.  These are much healthier and natural alternatives compared to processed sugar. 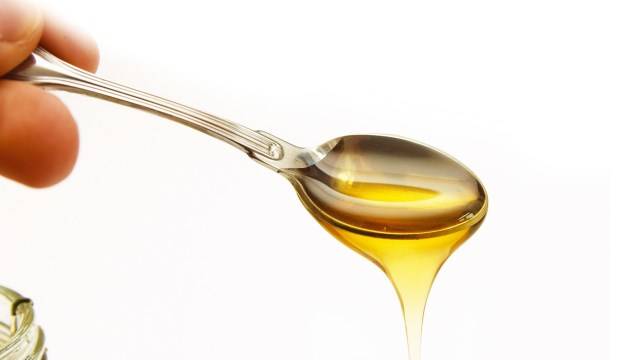 But before that, why not try some fresh fruit.  Fruit is packed with sugar that is much friendlier to your metabolic system. Not to mention all the other positive benefits of eating fresh fruit.

Try to ride it out. Sugar is addictive and just like any other addiction when you quit it’s going to get worse before it gets better. So you just have to ride out that initial period and then your body will get used to your new low-sugar diet and the cravings will decrease and eventually stop.

Avoid Processed Foods during your diet

We’ve all heard before that processed food is bad for us.  But what is it exactly?

By definition, a “processed food” is a food that has been changed in any way before consumption.  Which is absolutely useless because that definition would include all cooked food.

So to make it easy for you, think of it this way – If it didn’t come from a plant, or it never ran, swam, or flew, then don’t eat it.  Simple as that.

Now, there’s going to be a lot of gray areas here so you’ll need to use some discretion. For example, fried chicken isn’t exactly a healthy food but it would still pass the test. Try to choose foods that are closer to their natural states. Understand that the more things that get done to a food, the more processed it becomes, and the less healthy it’s likely to be.

So grilled chicken will be a much healthier option than fried chicken because you are simply heating up the meat instead of adding anything to it.

Avoid Drinks with Color during your diet

A quick and easy rule of thumb here is to never drink colored drinks.

So that leaves you with water, milk, and well, vodka. But regardless of what the Russians say, vodka isn’t the best during training.

And that’s it.  All your Gatorade’s, Powerade’s, Red Bull’s, and even juices are just glorified sugar water. You’d be better off pouring them down the sink.

It’s Up To You

In the end, the success of your diet is going to be your dedication and consistency. To ensure long-term success, try to think of wholesome, nutritious food as medicine, something your body needs to recover from strenuous workouts in order to grow stronger.

This will give purpose to what you eat. By prioritizing your diet in this way, it will become more part of your training regimen and less of something you do just to satisfy cravings.

How To Throw A Hook

Weight Training For A Boxer – To Lift Or Not To Lift?

Why Is Head Movement So Important In Boxing?

The Kidney Punch, Liver Shot, And Other Vital Organ Attacks