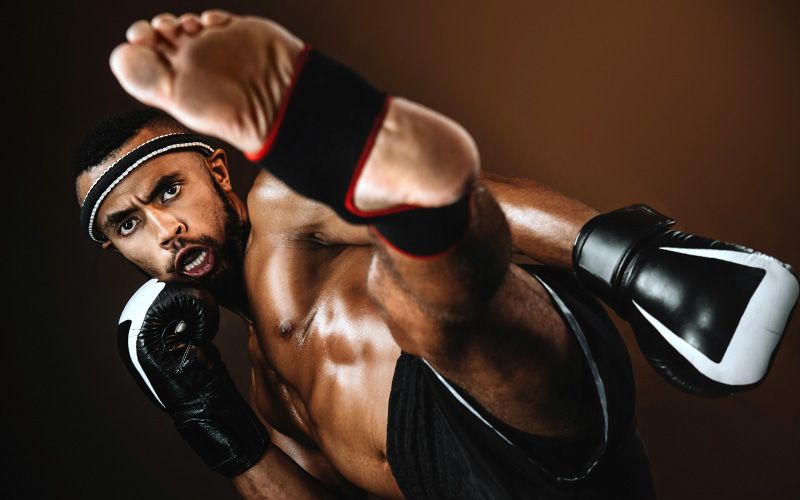 When it comes to Muay Thai, there are a lot of different kick, punches, and combos that you can use. Of course, other martial arts have them too, but Muay Thai has a pretty wide range of things that you can use to effectively put your opponent to sleep.

This article will cover a very simple but important technique. It comes in handy in many different ways and offers you possibilities that you probably didn’t know it will.

This technique is The Muay Thai Teep.

Before we start this article that will help you add this technique to your arsenal, you must know what a true teep is.

What is a Muay Thai Teep?

Muay Thai teep is basically a push kick. That is actually a more popular name of the teep, so if you heard of it before, you should know that its original name is the teep.

A common mistake that people make is that they think Muay Thai teep is a front kick.

There is a difference between a regular Muay Thai front kick and a teep. That key difference would be the trajectory of the kick. A front kick is being sent with force, meant to destroy your opponent and get that knockout. It goes underneath and hits the opponent at an upward angle.

The teep is mostly used as a defensive technique. If your opponent gets too close, you push him off. It is pretty useful when you want to control that space, and trust us, you always want to control the space in the ring and the pace of a fight.

Besides defense, you can make this work well in your offense as well. It is a kick that hurts either way! Send it as a light push and it will definitely leave a mark, send it as a kick meant to shake your opponent, and it definitely will.

They look pretty much the same for an untrained eye, so don’t bother finding the difference right away. Practice it and you will start noticing.

So, to sum it up, it is the technique that will serve you as an offensive weapon with extreme force and damaging power, if done correctly, and it can serve you as a defensive strategy. Cut the range of your opponent, control the space, back him off, all of that.

The front teep can be thrown to the body or to the head. It is something like a straight punch, pushing your opponent but also delivering damage.

So, if you are a boxing fan, you can think of this technique like it’s a jab. It has the same effect, and it is thrown for the same reasons. The only difference is that you can reach longer with your legs and make it more effective.

Besides from the difference in power and range, the teep is harder to catch, meaning it’s harder to defend and see when it’s coming. 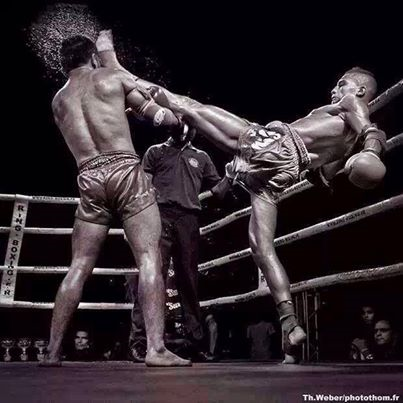 If you effectively use the teep and get to your opponent’s body, you can use it again, strategically, to set up another move. You can fake the teep, lift your knee up, close the distance by hopping your rare foot forward and then throw a signature combo, or whatever comes in mind because you will be in a good striking range.

What makes this technique even more useful is the fact that it will leave your opponent open for a direct hit if he tries to catch it and fails. Even if he does catch it you will still be protected and be able to push.

Now that you know how much you can step up your game with this technique, it is time for you to learn how.

How to practice the teep?

Now it’s time to put the theory to the test. Here is what you can do.

And there you go, another kick added to your arsenal. Happy teeping!