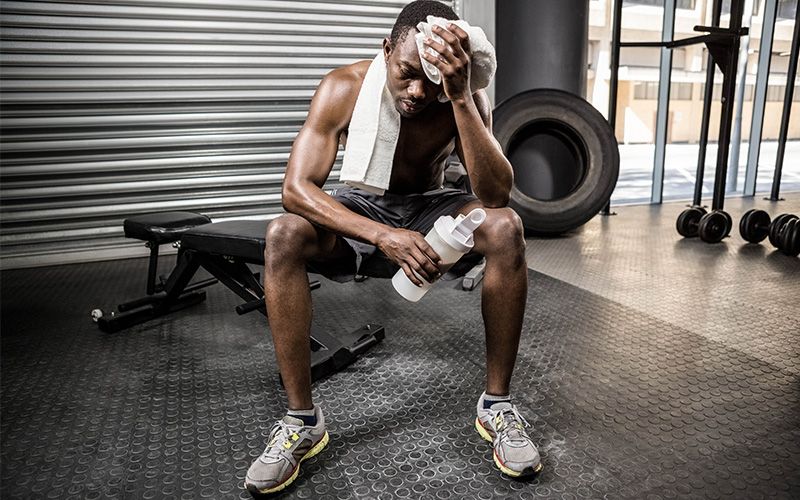 Oh boy. Do we have a topic for you!

This is a well known “myth”. Yes, we say it’s a myth because it is still a mystery to many people. Especially the professionals, oh yes! They are the ones that take extreme measures when it comes to taking care of their bodies. A top notch pro does everything in his power to bring his A game when the final moment arrives.

So, most of them believe in this myth and actually develop their game plan accordingly. If they are so worried about this, then an amateur who has high aspirations should too. Or you should know this just informatively.

Well, we have got the facts and we are ready to finally put this myth under lock and key. Note that everything that will be said here also transfers to other sports, not just Muay Thai. 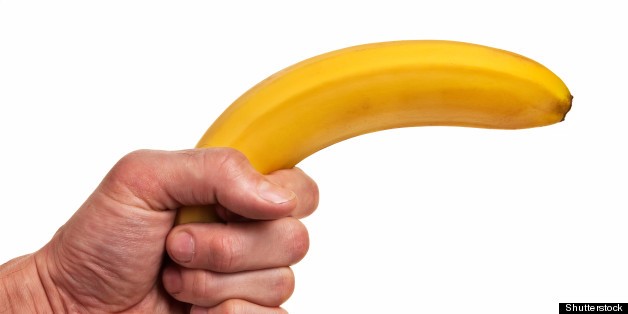 Myth or something else?

We, as humans, need sex. It is a “rule” that mother nature instilled in us, like a system program that cannot be deleted. That’s how we reproduce, but it is extremely fun as well if you know what I mean.

So why on Earth would Muay Thai fighters not want to have sex before their fights?

Testosterone is a hormone, primarily a male hormone. However, women do have testosterone in their bodies as well, just not as much as men do because of their primal hormone, that men have as well, is estrogen.

Testosterone is what puts hair on a man’s arms, chest, legs. When a man is in puberty, it gives him that sexy deep voice (not all of us are that lucky but what the heck) helps him in muscle development and also strengthens the bones. Later on in life, testosterone levels will get lower and lower, it is natural, but still, they will help you with your muscles and that sexy beard that women love.

Another thing that testosterone is in charge of, is sex drive. Yup, it makes you crave for a little sugar, a little bum-bum-pow, a bit of action, a bit of… you get the point.

So with all this being said, you would normally think that sex doesn’t affect women when it comes to performance in Muay Thai, right? Well –You are WRONG! And you will see why and how later on. 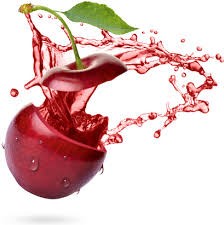 Does testosterone really have that much of an impact?

However, it is not for the reasons that many people think. It is time to bring science to our discussion.

This myth has developed so much, as a matter of fact, it came to that point that actual scientists had to be involved and had to test this to finally give us the answer.

A show that is all about studying sports and many of its features actually took the matter into their own hands and came up with interesting results.

How did they conduct their research?

It’s pretty easy, you can come up with that game plan yourself. All you need is logic!

Here is what they did.

They brought a male athlete, a boxer, which is awesome for this topic because boxing is also a fighting sport like Muay Thai. They brought Chris Byrd into the building, a former heavyweight champ. 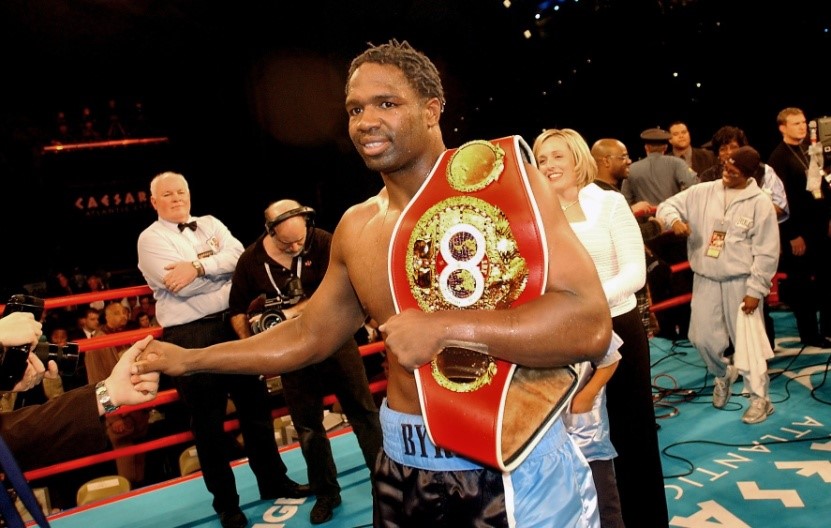 They tested his leg strength first. He did squat thrusts and finished with a total of 908 lbs of force. Then they tested his stamina. They put him on a bike and he had to go all in. His peak heart rate was 180 beats per minute (BPM).

After that, punching power was up for the testing. They made him punch the bag with full force. The bag was modified so that it can measure the force of the punch and memorize it on a computer. His punching power before sex was 1128 lbs.

On to the next – His blood, in order to see his testosterone level. It was average.

After these tests that Chris did, there was only one thing left for him to do, and boy is he a lucky man.

He went to a hotel room with his wife and had to have, well, sex. The things we do for science right?

Then, he returned to the facility, where they tested him, for another round of the exact same tests!

After he finished the previously mentioned stuff they got some interesting results. The results really give us an answer on the myth. Does sex affect athletic performance in Muay Thai (although a boxer was tested, it refers to other sports as well) and in what way?

His results before sex:

His results after sex:

All of the other measured stuff increased or stayed the same as well.

So, as mentioned, there are female athletes as well, and they have less testosterone. So does this mean the same for them?

The same show actually tested a female athlete right after. Her results grew even more than Chris’s did.

Science has given us the answer

As we can see here, it may actually help you!

Meaning, Muay Thai fighters, and other athletes can and SHOULD get lucky before a fight or a game.

Oh man, is this good news for all of you or what?!

As a matter of fact, many professional athletes openly talk about this. It sounds funny but it is a “ritual” for some of them to have sex before their fight.

A professional and well-known football player, Ronaldinho, said that he always had sex before his games. Knowing that he has to travel a lot, how many women did he had sex with? Oh well …

This would be all nice and well, BUT … there is always a but!

Sex doesn’t necessarily have to bring you all of the benefits, which brings us to this.

Psychological link between sex and performance

Scientist studied this one as well.

They took 21 both male and female athletes, and studied them and their behavior for 3 weeks. They came up with an interesting theory. Doctor Mike Young explained:

“If you feel that your sex life is having a negative impact on your athletic prowess, then there’s a high chance that it will. If you believe regular sex boosts your energy and gives you superpowers, then this can materialize in improved sporting performance.”

Meaning, if you enjoy sex after a game and think it can bring you good, it will. If your sex doesn’t bring you that happiness, then there’s a chance that you won’t get the benefits.

Psychology can rewrite your behavior and make some things, that you considered impossible, possible. How you think will affect how you feel, and that can shape your life. That’s why you can see many professional athletes paying that much attention to mental training. Skill, strength, speed, everyone has that, more or less, but what makes the difference on such a high level that pro athletes are, is their mentality.

Sex advice for you fighters out there

However, if you would like to give it a shot, then think about it, try it out before a Muay Thai practice, see how it feels, and then implement it in your fight preparation regime.

Another important thing – Be careful at what time you have sex the night before the fight. You don’t want to lose the benefits of sleep. Sleep is something incredibly important for your body, it will recharge you and make you battle ready, so don’t cut it down because of sex. Instead, choose a good time when you would like to have sex and then fall asleep. Happiness overload!

So now we know that Rocky’s coach Mickey was wrong! He told him that women weaken the legs, which science proved was wrong. Who knows what Rocky could have done if he had sex before his fights, sheesh!

There we go! This myth is busted, you have the knowledge, and our mission is completed.

How To Wrap Your Hands For Boxing / Muay Thai

How To Hang A Heavy Bag