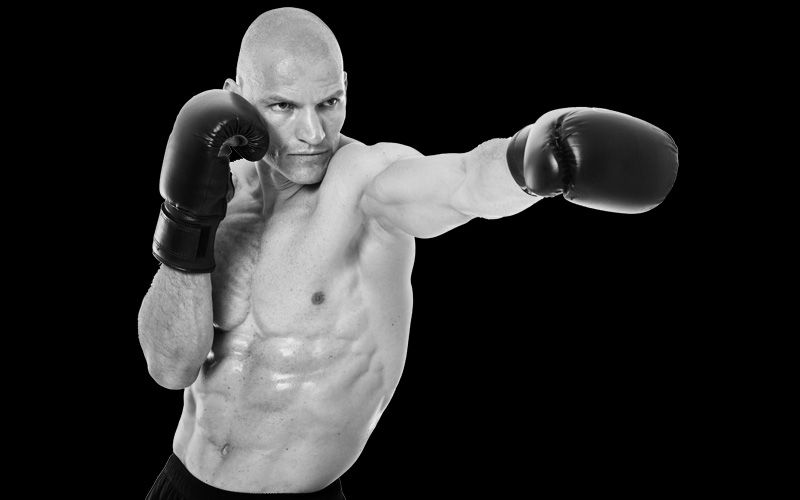 Today’s topic is pretty well known and it’s pretty important. You wouldn’t even be reading this if you aren’t trying to learn how to fight, right? That’s where we jump in and try to help you with the fundamentals and with the philosophy. Today’s technique is an absolute MUST HAVE. You can’t call yourself a fighter without it – The jab. This technique isn’t that hard to figure out but it is a life saver. Almost every fighting sport has its own variation of the jab. 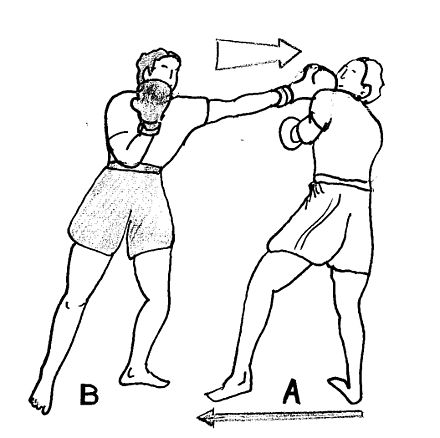 If you want to become a boxer, you will be presented with a huge arsenal of punches, combinations, and movements. However, you should keep it simple. If you learn the fundamentals, don’t make all of your moves “flashy” for the audience, keep them simple and correct, you will win a hell of a lot easier.

Jabbing is a big part of boxing and ALL boxers, and we mean literally all of them, use it. In this article we will help you understand how to use it, when, in what way, how long. After you master the boxing jab, a rather easy punching technique, you will be jabbing all around your house. Jabbing when going to the bathroom, jabbing when going to buy some groceries, jabbing when your mother says that you are too old to watch Pokemon. Yes, the jab is that addictive!

What is a jab?

The first time that the word “jab” was used, was way back in 1825, and it meant – to thrust with a point. If you get that reference, then you understood what jabbing is right away. Small, fast, incredibly beneficial punches. We have given you some of the variations of the jab.

VARIATIONS OF THE JAB: 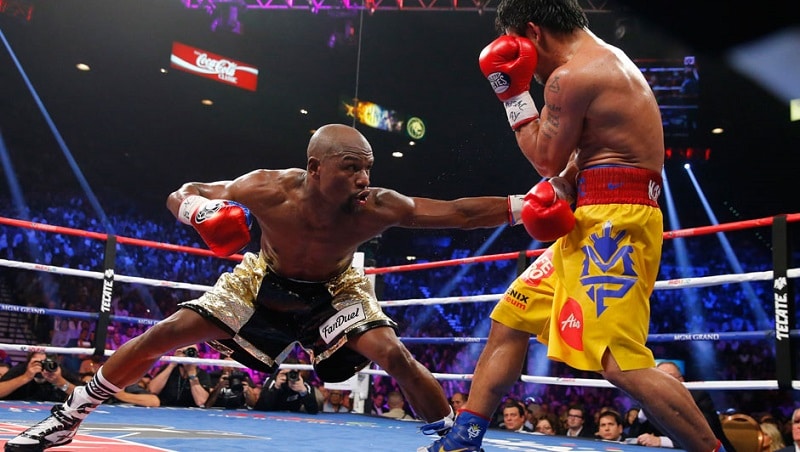 You can also: jab with side stance, jab in counterpunching, jab when full crouched. All of the greatest that we know and worship used the jab. Joe Frazier, Sonny Liston, Muhammad Ali, up to Wladimir Klitschko, just some of the names that brought jabbing to a whole new level. Mike Tyson even developed a special kind of the jab, the one that is being thought almost at every gym nowadays. It is a slip jab that he used to crush his opponents day in, day out.

How do you jab?

We will break it down in few simple steps. Here we go:

If you are standing there, all straight up, with your hands ready to punch, you would be losing so much of the strength that you could involve into your punch. The strength of your arms won’t increase your power. Your technique and mobility will. You should have your knees slightly bent and your hips between your feet. Don’t place your feet too close together or too far from one another. The power will come from your body, from your legs, that’s why strength isn’t that important (it is important to be strong but fundamentals and proper form will do all the work).

NOTE: Always have your back heel in the air! It will grant you mobility and speed. You will have a surface that you could push off pretty easily and really hard. If your back heel is on the ground then you will lose time and risk getting hit. With this, you can move faster, react faster and punch harder.

Some of the boxers forget about this rule and loosen up. They put their guard down while throwing punches, and that’s either because they are too tired, or because they don’t respect the opponent. Whatever happens, whoever you are fighting, your guard has to be up. In order to throw a good jab, you have to be ready to do so. If your hands are down it is way harder to punch. Of course, if you don’t have your guard up and you throw a jab, you will be open for hooks.

This one can be pretty useful for those who have long arms. You can keep your opponent at the range you want them to be, but also, make you at a better position for defense if he tries to counter. Extend your arm and breathe out. The only thing that is moving is the arm! Your hip should rotate a bit, and that’s it. While doing a normal jab, don’t shift your weight. Your punch should feel more like a whip, so don’t put too much unnecessary tension on your arm, loosen it up. The more your jab is relaxed, the better it will be. Like we already mentioned, your triceps and biceps strength aren’t going to help you knock your opponent down. Most of the strength is from the legs.

After extension, rotate your arm. Rotate everything, your fist, your shoulder, your elbow, so that your punch finds it target while your palm is facing the ground. What this rotation will do is, grant you more power!

By rotating the elbow, you will get the snap effect that you want. The faster you rotate, the faster the snap. Also, this rotation will help you aim at a straight line. Your arm will be fired directly where you want.

By rotating the fist, you will get a clean punch. You are starting the jab from the guard, with your palm facing you. It is unnatural for your palm to stay that way when you are punching, so rotate it when you are about to hit the target. This is all connected, you rotate your shoulders and then everything else is rotating almost by itself. After you get a hang of it, it will feel like playing with dominos.

NOTE: When you are about to hit your target tighten that hand a bit. So it looks like this. When you are starting the boxing jab, your arm is relaxed, going to the target, like a whip, snapping, and right before you hit it, tighten it up just a bit for that extra power.

What are the common mistakes in boxing when jabbing?

We have made sure to give you all the details that you need in order to master the boxing jab. Practice will make it better and better, so go out and try your best. These were the fundamentals, and if you are a newbie, you MUST learn them first, but not just learn them so that you know something about them. Learn them correct! Your fundamentals have to be flawless if you want to move to the next level. Only then you can improvise and make something flashy come out of it.

A Boxer’s Diet: Tips And Tricks To Improve Your Diet

Shadow Boxing – 6 Tips You Should Know Before Your Next Training

How To Throw An Uppercut For Beginners